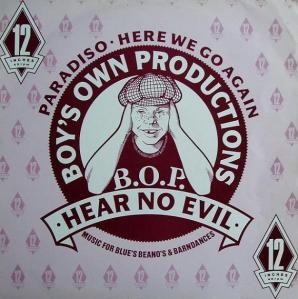 Another track in celebration of the release of the Boys Own book and of the collective who changed British clubbing and club culture in the late 80’s and early nineties.

Here is an Italian house track which first saw the light of day on the Discomagic label, was championed by Danny Rampling and became the third release on the Boys Own imprint.

This entry was posted in Boy's own, Paradiso. Bookmark the permalink.