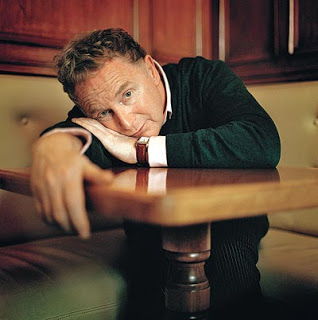 I was just getting tomorrow’s post together when L shouted up the stairs that Malcolm McLaren had died.

A couple of weeks ago I did a post featuring the 12″ mix of Something’s Jumping In Your Shirt and I still can’t believe that up until yesterday when I cut the link it had been downloaded more than twice as many times as the second most downloaded track which is something that I had not been expecting.

Here are 2 tracks which I think of when McLaren’s name is mentioned.

Mclaren will probably be cutting a deal with auld Nick as I type.

This entry was posted in Malcolm Mclaren. Bookmark the permalink.