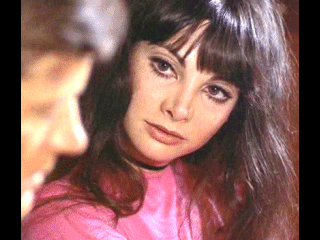 Before her incarnation as a 39 nine year old teenage cheerleader. Toni Basil had been an actress, dancer/choreographer and had already tried her hand in the music industry.

In 1966 she sung the theme to a short film Breakaway which sank without a trace until it re surfaced as an in-demander on the Nortern scene in the mid 70’s. The song is another northern soul stomper from the pen of Ed Cobb.

This entry was posted in northern soul, toni basil. Bookmark the permalink.