Spit On A Stranger 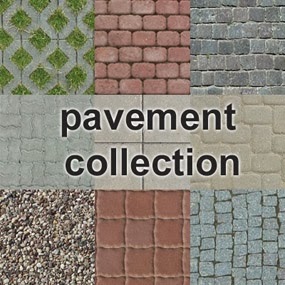 Here’s Stephen Malkmus in one of his more melodic moments. This was the second single from the band’s final album released in 1999. Kathryn Williams does a rather lovely version of this on her brilliant covers project Relations.

It’s quite funny for someone who really liked Pavement and bought most things that they released. I have never felt the urge to buy any of Malkmus’ stuff since, even although what I have heard I have quite liked.

Pavement – Spit On A Stranger